Note that the products discussed on our site are independently selected by (obsessive) editors. At no extra cost to you, things you buy through our links may earn us a commission.

The yearly total of snowboard sales is $121 million. Every one of those snowboards needs to be waxed regularly to produce a smooth ride on all terrains. Wax reduces friction between you and the snow giving you a faster and less bumpy ride. Finding the best snowboard wax for your board is essential- but luckily we’ve got all you need here.

In this article, we give you information about why keeping your snowboard waxed is so important. Then we’ll run through our Top 5 Picks for the Best Snowboard Wax.

Why Do You Need Wax?

You don’t have to wax. But you are doing yourself and your skis/snowboard a huge disservice if you don’t. Wax helps protect your snowboard or skis and gives you a better ride. Without wax, your snowboard will dry out. A dried out snowboard is going to give you a slower ride and wear out more quickly. The bottom of the board will stick to the snow.

When you have wax on your board you will glide over the snow with less friction. You won’t bog down on the flat surfaces. You’ll need less buildup distance for hitting features on the slope.

What Do I Do with the Wax?

The bottom of a snowboard and snow skis have a layer called P-tex. When you heat it, tiny little holes open up. You then apply the wax and it goes in these holes. When the wax and P-tex cool you have a protective layer of wax. You can then glide over the snow on the wax, not the P-tex.

When Do I wax?

It’s ideal to apply a new layer of wax after a couple days of riding. It usually takes a couple days for the wax to start to wear away. It isn’t a requirement for you to wax that often though. Many people only wax when they start to notice they are traveling slower. A common rule of thumb is to pay attention to when you start getting stuck on flat terrain. You start getting stuck, time to wax.

Wax For the Temperature

Different types of waxes perform differently at different temperatures. For optimum performance, you’ll want to use the best snowboard wax designed for the temperature of the snow you’ll be on.

This is a great all around wax that will work well for most people. It is a safe choice for beginners or those who aren’t seriously racing. This is a good choice if the temperature varies a lot where you are snowboarding.

You’ll need about 12-15 grams of hot wax for one application. You should be able to get 6-8 applications from a 100-gram bar. The best ski wax kits come with this amount of wax as a standard. Wax comes in four different forms, solid, liquid, paste, and powder. Solid wax is the main base wax that you will buy. Liquid, paste, and powder waxes are top waxes. You apply these as a layer over the base layer of solid wax. They also work great as a spot patch while you are out on the slopes.

Most snowboarding beginners start with hydrocarbon. It’s a basic wax that is great for recreational skiing or snowboarding.

Molybdenum repels dirt and reduces electrostatic friction. It is also considered a speed increaser.This wax is perfect for low moisture and very dry snow. Graphite is an additive that has similar results as molybdenum. It just isn’t as effective.

Fluorocarbon brings science to wax with hydrogen atoms being replaced by fluorine atoms. You end up with hydrocarbon with fluorocarbon additives. The result is a water-repelling wax that is perfect for wet snow conditions. You will get increased glide from the wax repelling against the water in the snow.

Here are our top five picks for the best snowboard wax and products. We’ve gathered the best base layer, top layer, all temperature, and temperature specific waxes.

Sex Wax is a cult favorite for snowboarders, skiers, and skateboarders and surfers. Their snowboard wax comes in four temperature formulas including all temperature, warm, cold, and mild temperature. The wax is non-toxic and contains no perfluorinated chemicals. Apply the wax with the melt on method for optimum performance.

Dakine added a flouro additive to their Indy Hot Wax. This wax will perform great under all temperature conditions. For the best application use an iron to apply. Dakine also offers the best snowboard wax kit if you need more than just the wax. You can also rub this wax on without the iron if needed.

The ZUMWax is a great all-around general use wax. This is by far some of the best rub on ski wax that’s easy to use and performs at all temperatures. This a popular product and considered one of the best ski wax options. Bonus, it smells like vanilla.

Toko gives you a lot of wax with their bar weighing in at 120 grams. This wax is the top of the of the list for overall best ski wax. It performs well in temperatures from 50 to negative 20 Fahrenheit. Use this hot wax underneath other waxes as your base layer. This wax protects your snowboard when storing them during the months when you are not using it. Bonus, It’s also biodegradable.

Swix has been in the wax game for decades. Their Swix V20 Green is a kick wax, also known as a grip wax. This wax performs best at extremely low temperatures. One application of this wax should last cross country skiers a full day of skiing trails.

Ahoy! Come aboard the pirate ship and be a part of the crew. Get the latest info and deals on skiing and snowboarding equipment.

Plus, we send occasional site updates and other fun goodies for our subscribers. 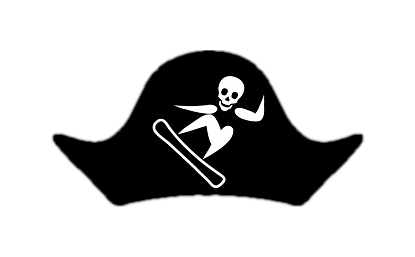 You have Subscribed! Check Inbox for Confirmation.

You have Subscribed! Check Inbox for Confirmation 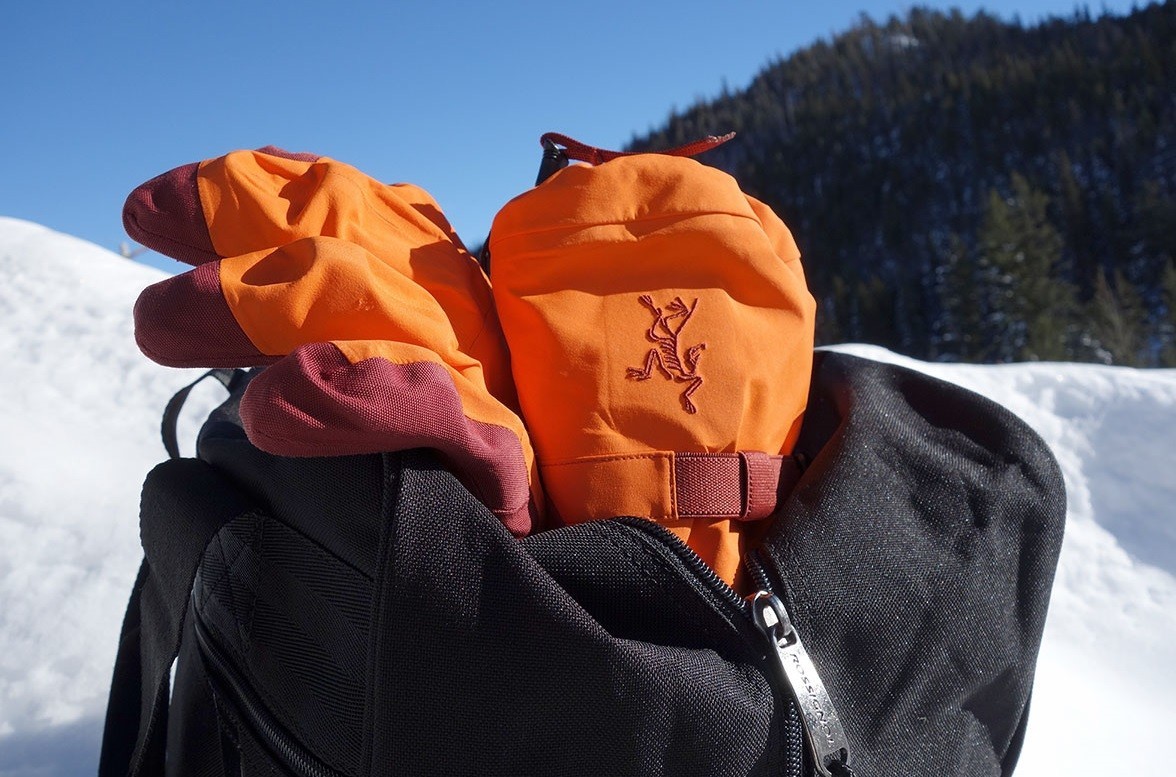 Best Ski Gloves and Snowboard Gloves for the 2020-2021 Season 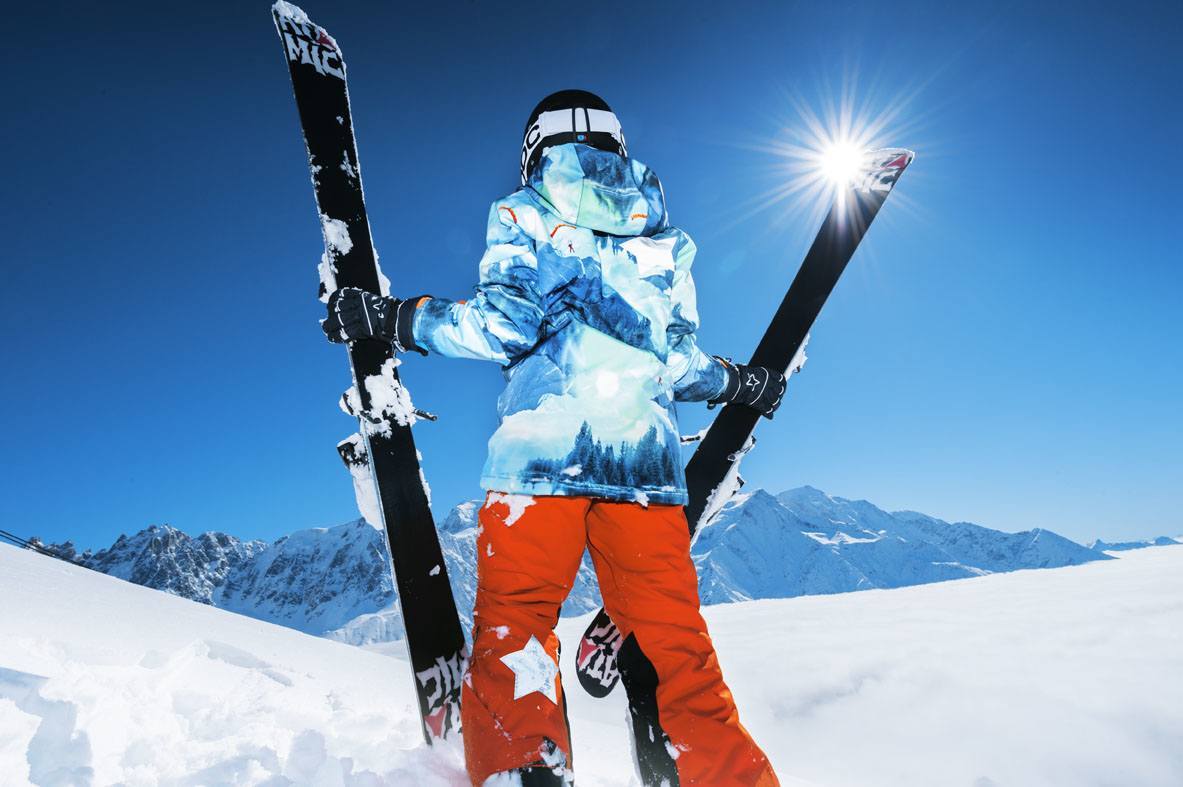 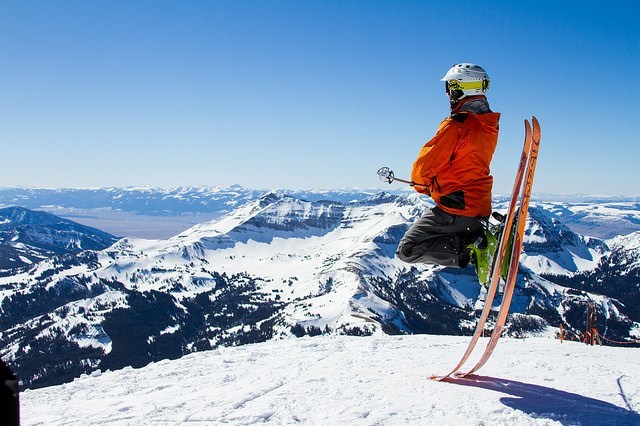 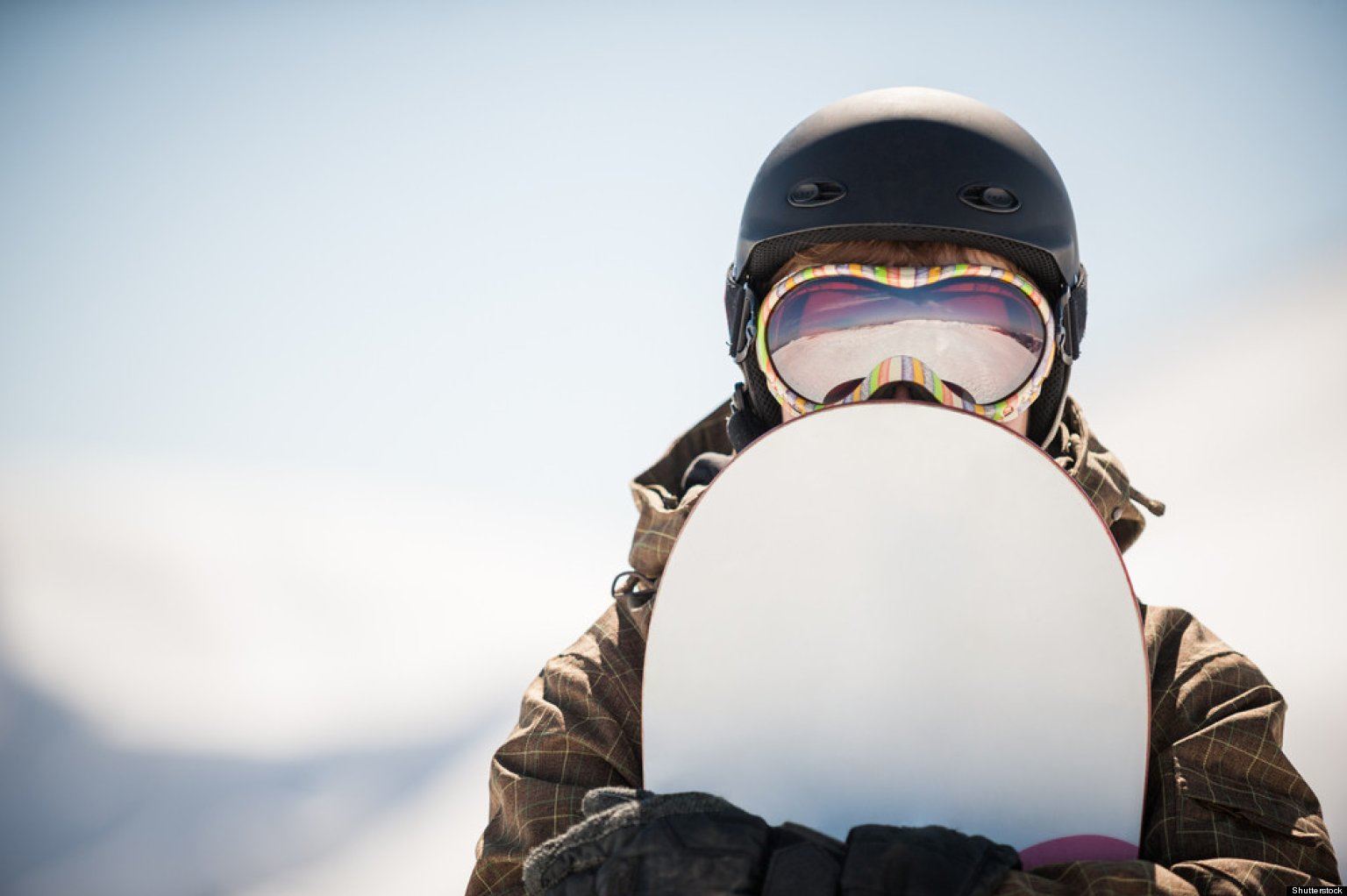 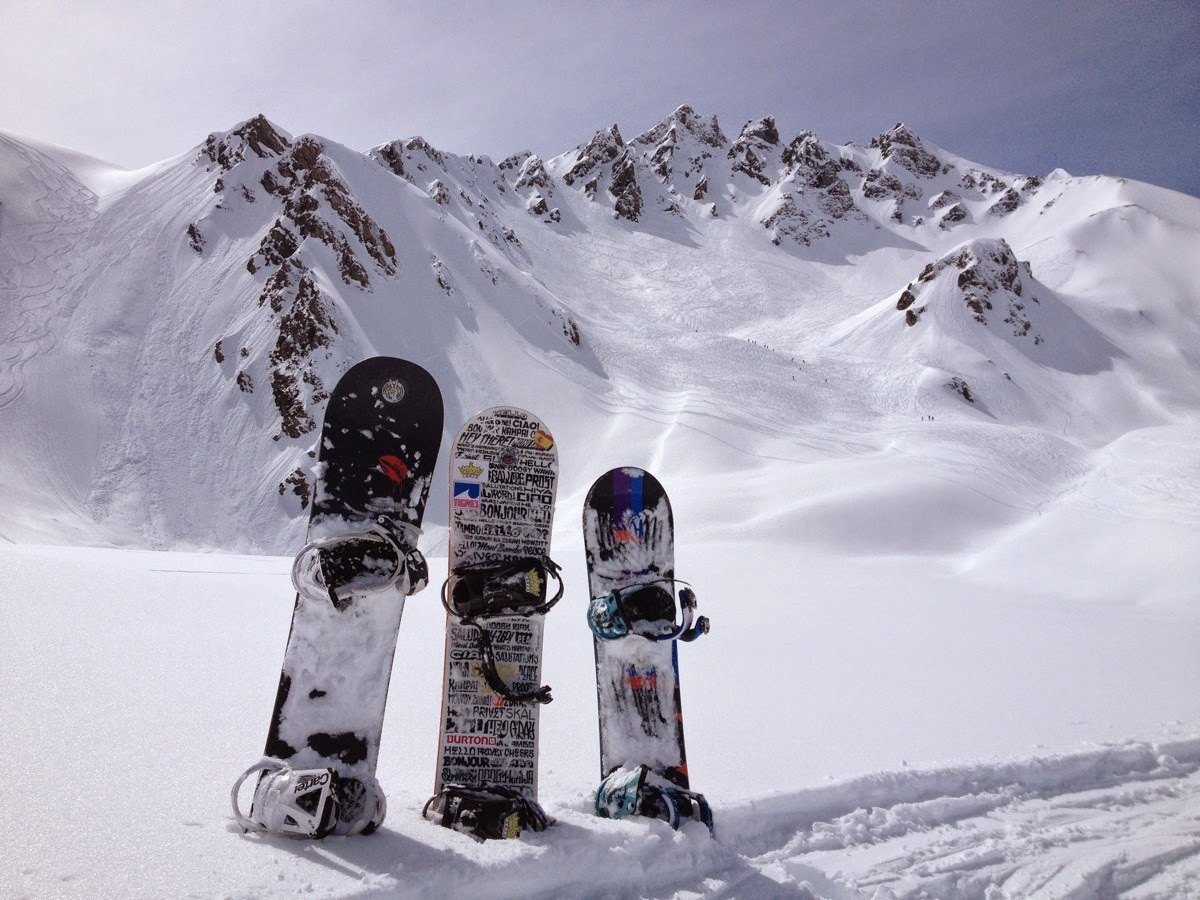 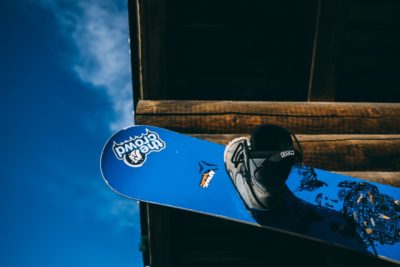 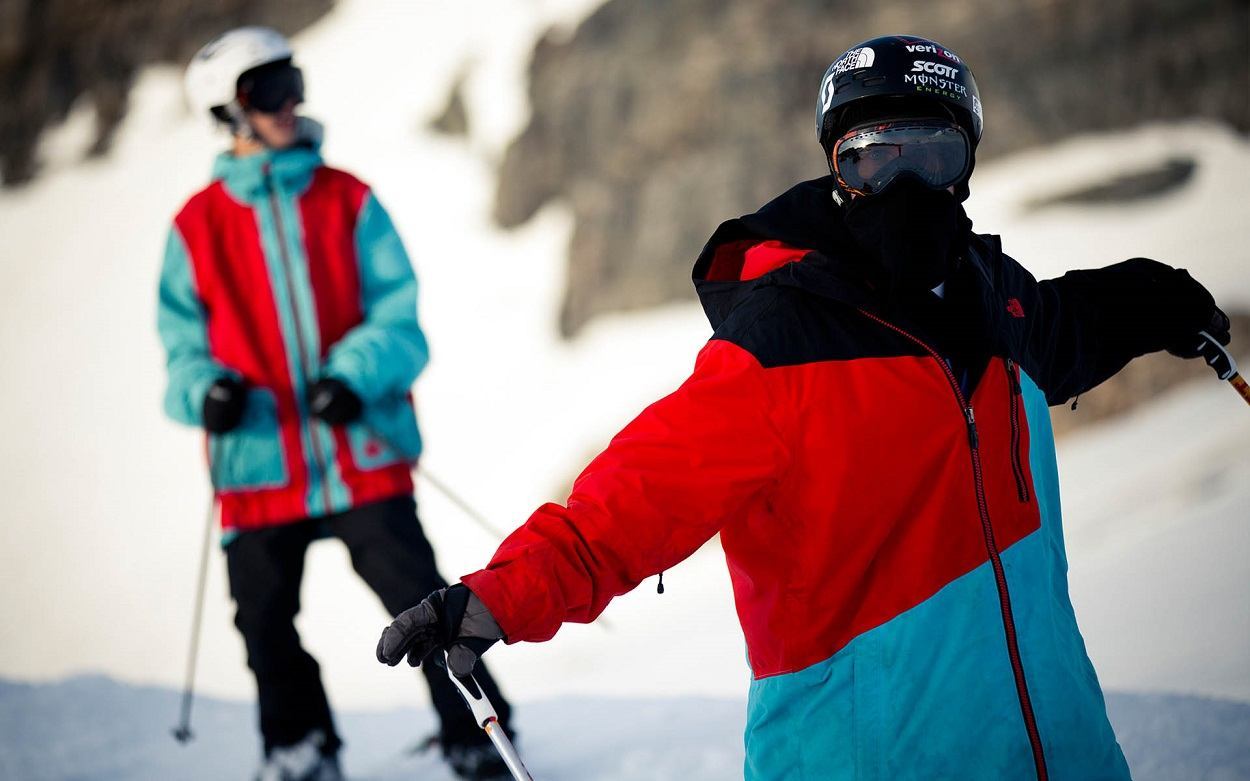 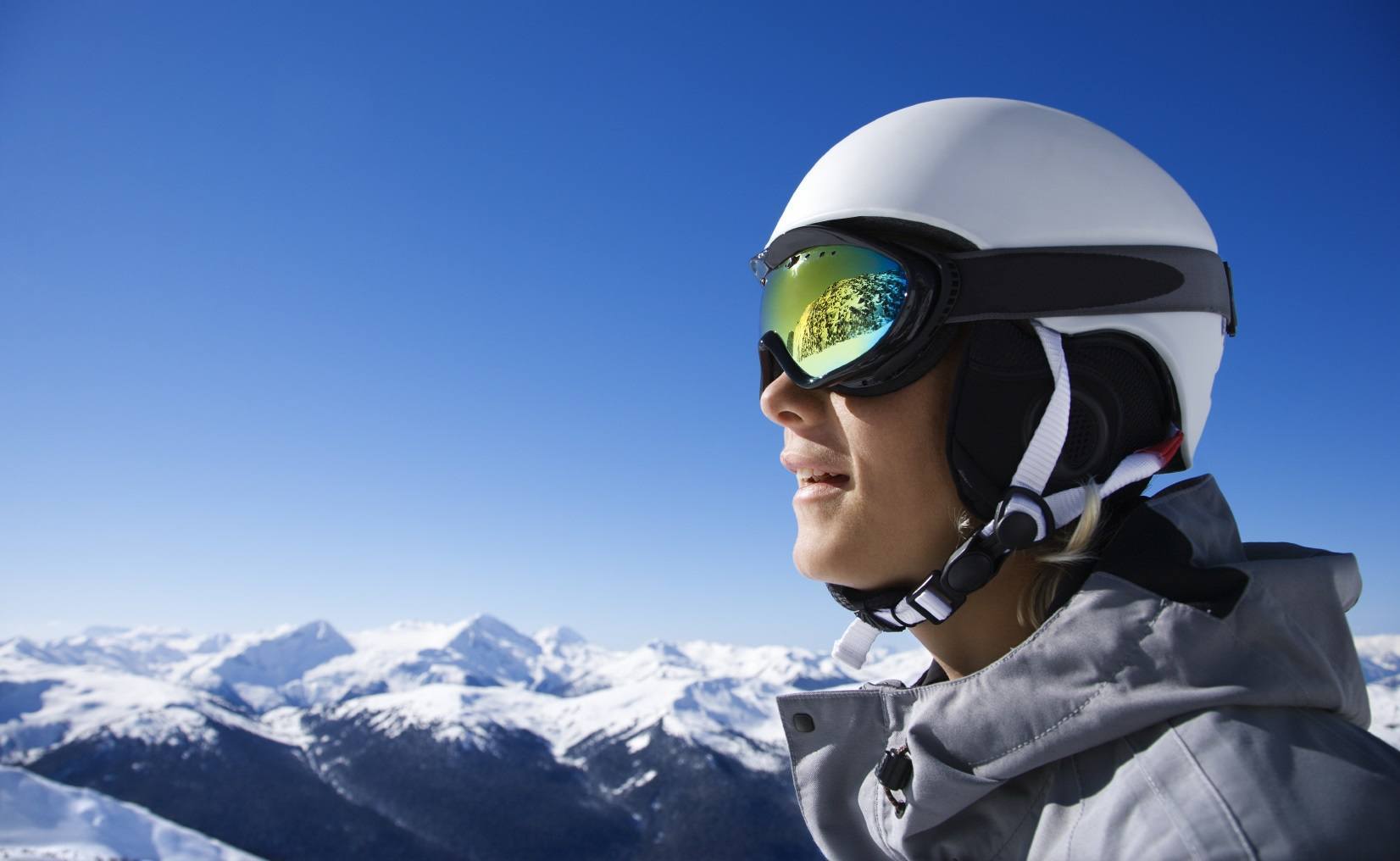 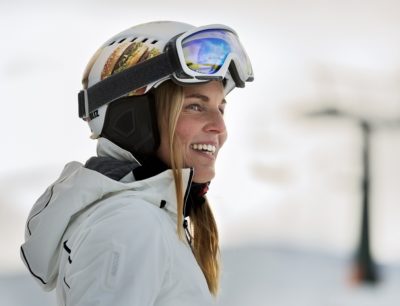 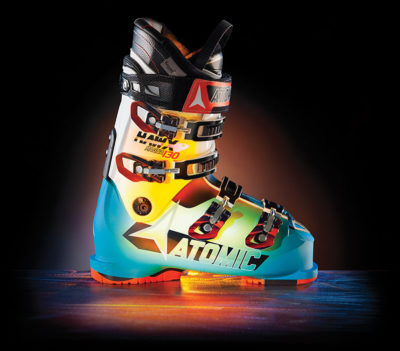 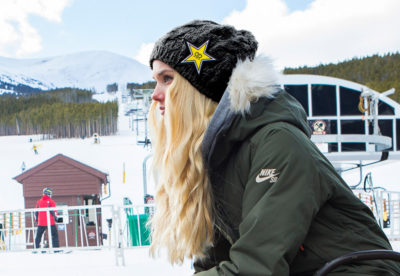 You have Subscribed! Check Your Inbox for Confirmation.